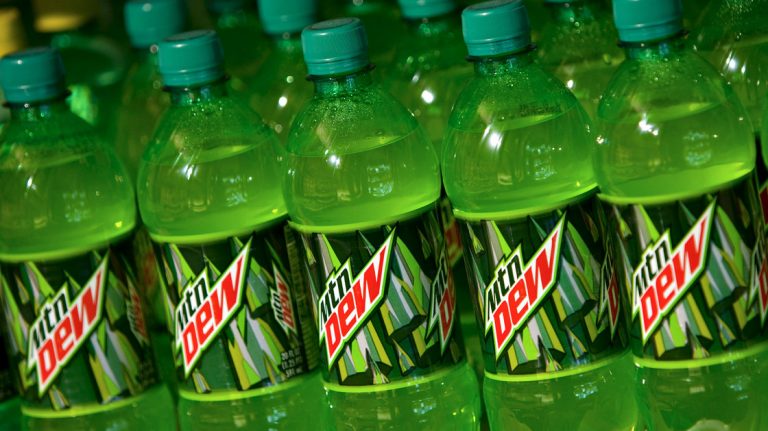 Obesity. Diabetes. By now, we’ve all heard of the health risks posed by drinking too much soda. But over in Appalachia, the region that stretches roughly from southern New York state to Alabama, the fight against soda is targeting an altogether different concern: rotted teeth. Public health advocates say soft drinks are driving the region’s alarmingly high incidence of eroded brown teeth — a phenomenon dubbed “Mountain Dew mouth,” after the region’s favorite drink. They want to tackle the problem with policies, including restricting soda purchases with food stamps (now called the Supplemental Nutrition Assistance Program, and currently under debate in Congress). “We are using taxpayer dollars to buy soda for the SNAP program, and we are using taxpayer dollars to rip teeth out of people’s heads who can’t afford dental care and are on Medicaid,” says Dana Singer, a research analyst at the Mid-Ohio Valley Health Department in Parkersburg, W.Va., who wants to see stricter regulations on sales of all sugary beverages in the region. “It makes no sense to be paying for these things twice.” Read More Here…